In advance of the FIFA U-20 Women's World Cup, JSA Sport was retained as the Prime Consultant and Architect/Sport Surfacing Consultant for the redevelopment of the stadium including the design and delivery of a new artificial turf surface that met the requirements of the FIFA 2-Star Quality Concept.  The new field was used initially in 2014 for the U-20 event and was also a host venue in 2015 for the FIFA Women's World Cup. 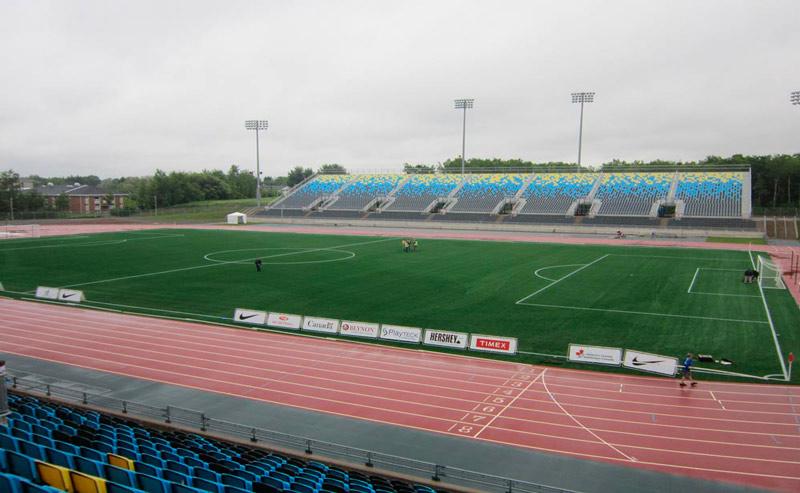